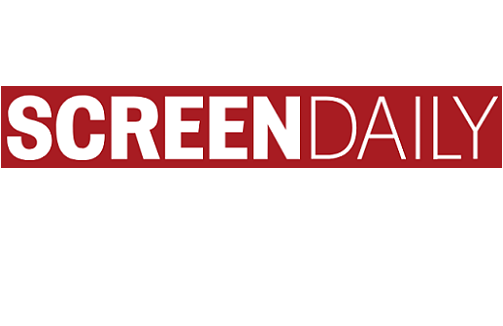 Below is an excerpt from Screen Daily’s recent take on the global box office in 2017. Read the full article here.

“While disappointing outcomes in the US for titles such as The Mummy, Alien: Covenant and Baywatch — none of which cracked $100m there — helped send the summer off course, [Paul] Dergarabedian points to the bigger picture, which is that the year started strongly, and overall US box office is down only 4% for the year to date, not the 12% deficit presented by the summer period. Moreover, for the non-US international market, box office for 2017 is so far 3% up on 2016. The global box office is 1% up on last year.

“It’s now a 365-day, 12-months-a-year business,” says Dergarabedian, who points to the success of first-quarter hits such as Beauty And The Beast, Get Out, Split and Logan. Studios are now looking at every week of the calendar as opportunities for major films, and are less reliant on the summer season.

“We are in the middle of the horse race,” he adds, “and we’ve still got a long way to go. By the end of that race with Justice League, Thor: Ragnarok, Blade Runner 2049 and Star Wars: The Last Jedi, who knows? We could be looking at close to a record.

“With the international [box office] being up right now, we’ve been close to $40bn worldwide for two years now, and we could be close to that again this year, despite all the naysayers and the pessimism that has pervaded the narrative.””