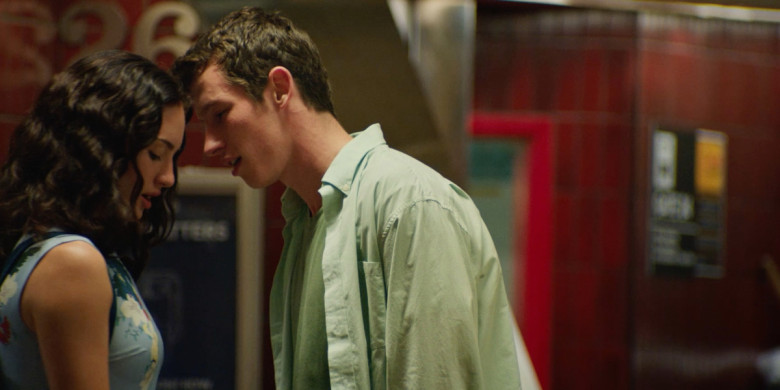 Here’s an excerpt from IndieWire writer David Ehrlich’s excellent column about the impact of Netflix on independent film:

Netflix doesn’t help movies find an audience any more than it helps audiences find a movie (not that filmmakers ever have any idea how many people are watching their work on Netflix — the company refuses to share data with its content suppliers, meaning that Leon [Adam Leon, director of Tramps] will have to trawl social media to glean even a vague idea of whether or not Tramps is being seen). The streaming service is a volatile sea of content that likes to measure itself in terms of dimension rather than depth; pull up the homepage, and the first thing you’ll see is text boasting about the sheer number of new shows that have been added to the site in the past week. It’s an all-you-can-eat buffet that stretches further than the eye can see, and most people are likely to lose their appetite before they discover the good stuff.

In fact, Netflix recently took steps to make it even more difficult for customers to find what they crave or stumble upon new delights, as the company made the myopic decision to replace its somewhat worthless star ratings with a completely worthless “thumbs up / thumbs down” approach. Good luck finding your way around that buffet when all of the food is divided into “good” and “rotten.”