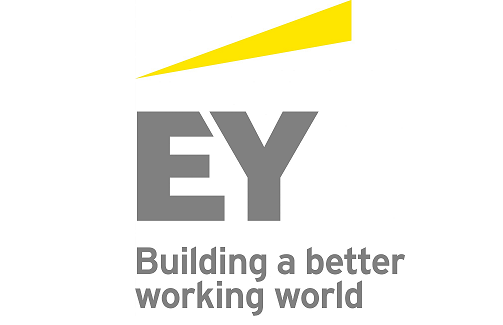 EY conducted a survey of 2,002 respondents, roughly 80% of whom saw at least one movie in theatres in 2017. The primary data collected in the survey was: (1) movie theatre attendance in 2017, (2) streaming consumption in 2017, and (3) demographic characteristics of the respondents.

Download the executive summary here and the full report here.