In November, NATO was proud to host our members in our nation’s capital so they could exercise one of the most fundamental rights of American democracy, petitioning the government for a redress of grievances.  NATO members from across the United States gathered in Washington, DC for a fly-in to lobby Congress on key issues facing the industry:  Tax depreciation for capital improvements and the Department of Justice’s review of the music licensing consent decrees. Accompanied by NATO President and CEO John Fithian, Director of Government Relations Esther Baruh, General Counsel and Director of Industry Relations Jackie Brenneman, and Manager of State Government Relations Alex Rich, exhibitors from the largest national circuits to mid-size regional companies to single-screen theaters met with Democrats and Republicans to chat about movie theaters, the impact of a slower recoupment schedule for interior remodels, and the importance of preserving the ASCAP and BMI consent decrees.  In addition to the Capitol Hill meetings, NATO’s political action committee NATOPAC hosted an intimate gathering supporting Senator Lindsey Graham (R-SC), the chairman of the Senate Judiciary Committee. The two-day program was capped with a special “Beyond the Red Carpet” reception on Capitol Hill co-hosted by the Creative Rights Caucus, NATO, and other entertainment industry partners. 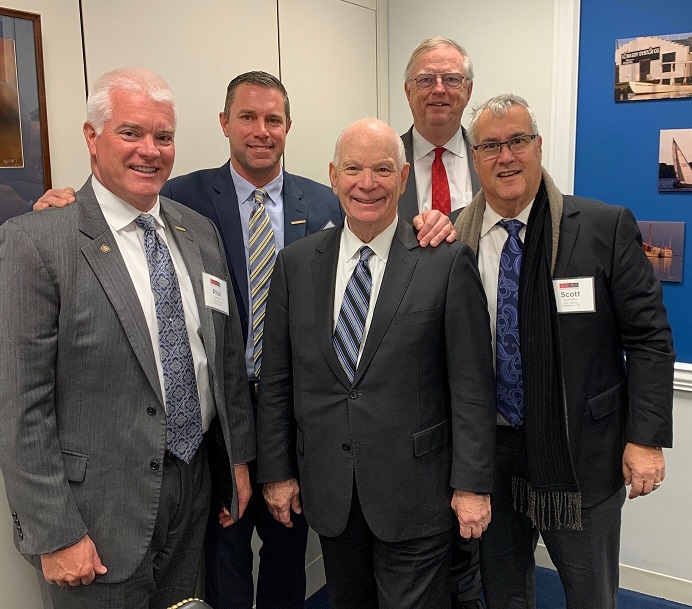 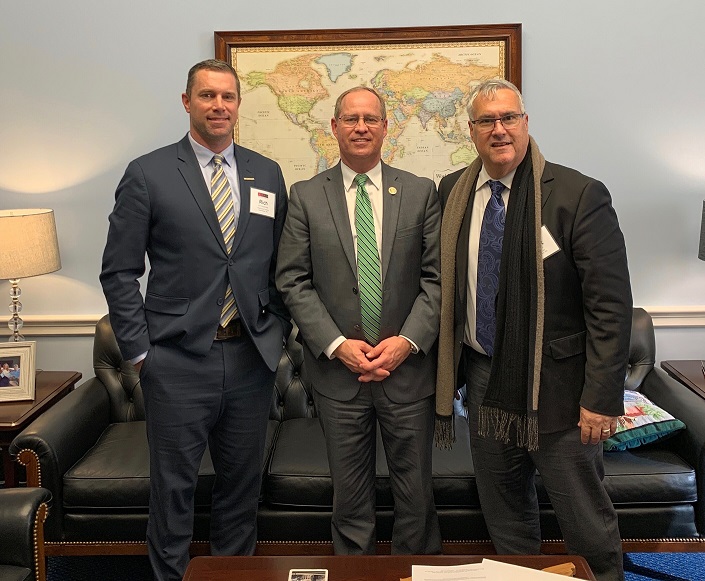 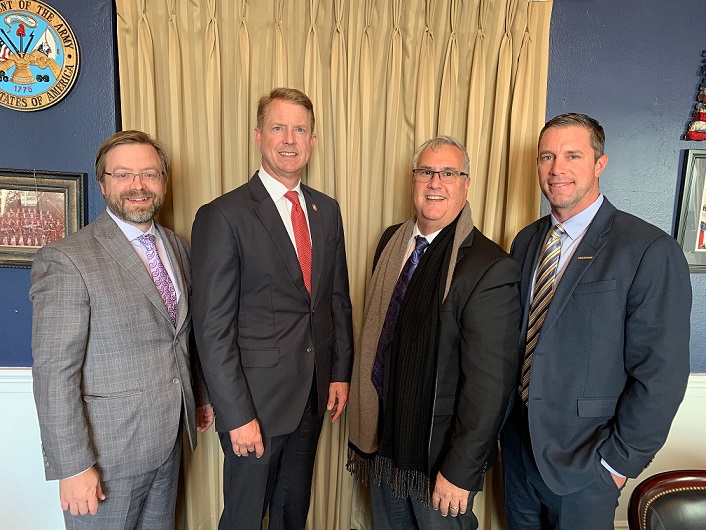 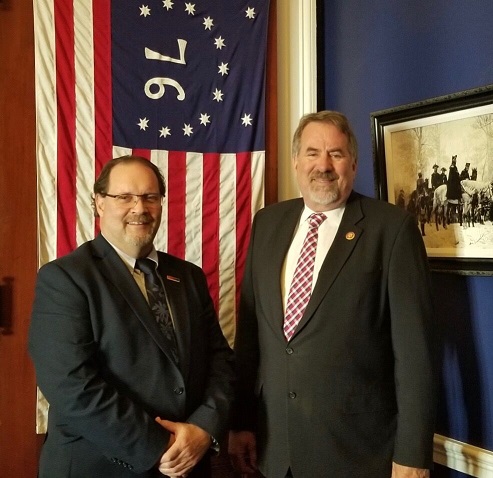 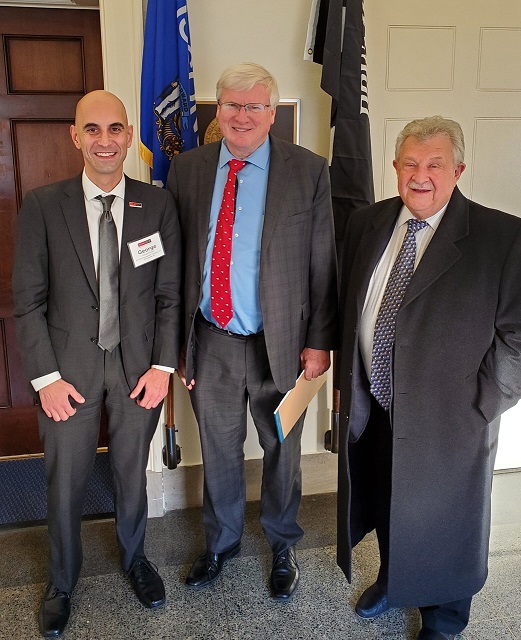 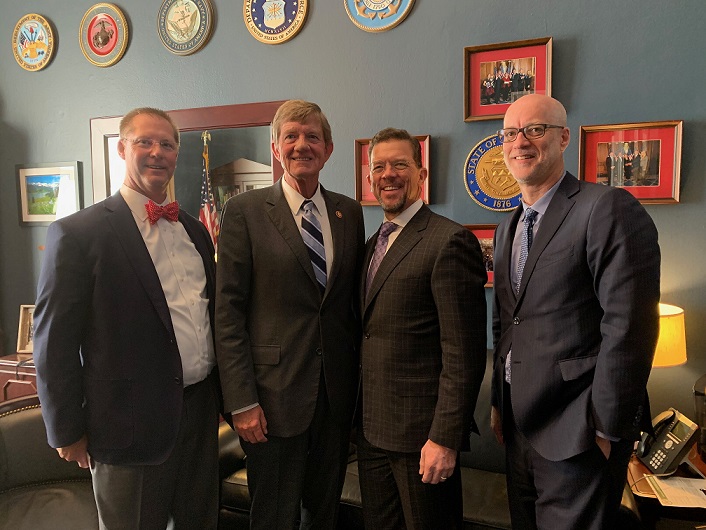 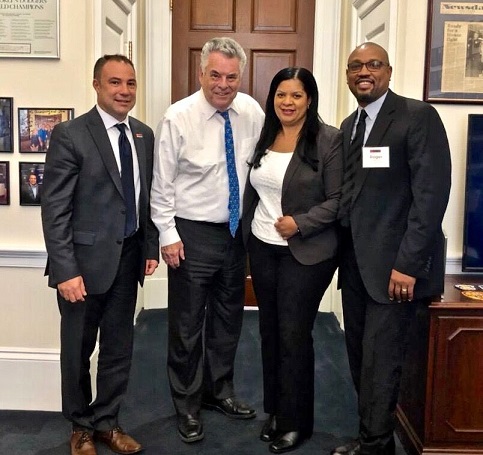 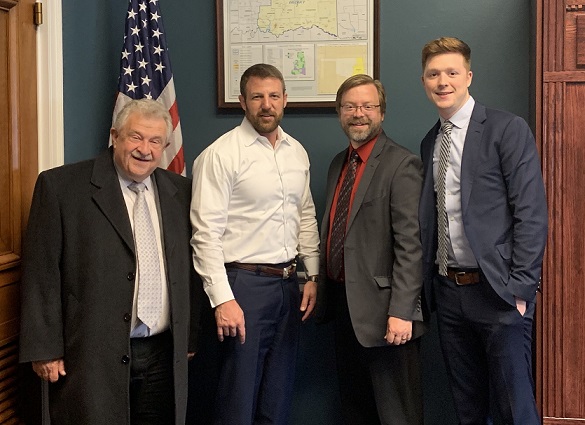 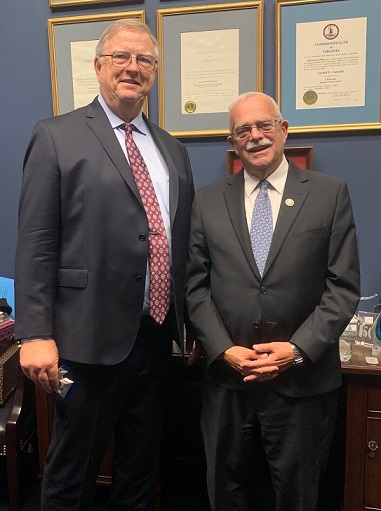 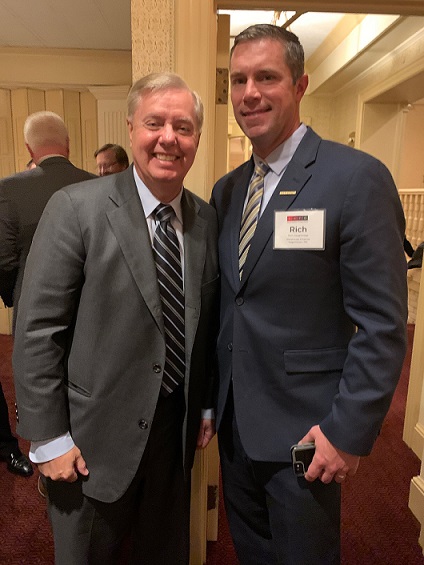 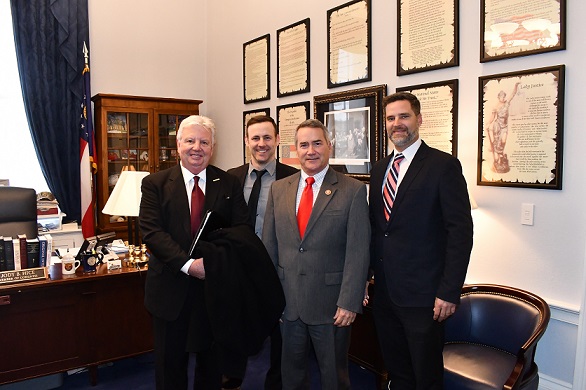 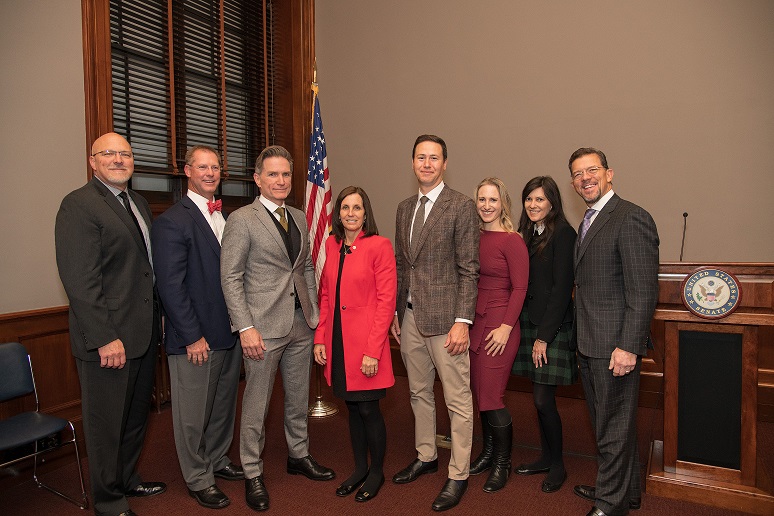