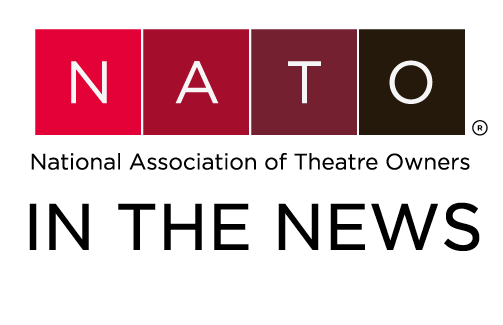 While discussing his film Logan Lucky with a reporter from Little White Lies, director Steven Soderbergh delivered a tongue-in-cheek compliment:

[Little White Lies:] It seems like it’s really hard these days to get eyes in front of a movie for grown-ups. There’s a really pervasive sense of cultural infantilism in commercial cinema. Do you think audiences are to blame for that, or is it the studios?

[Soderbergh:] It’s a good question and a difficult thing to unpack, because for decades now I’ve had conversations with the National Association of Theater Owners – the NATO that actually does things – and the MPAA in which, anecdotally, they’ve repeatedly said, ‘We’re getting complaints from people about the fact that you don’t make enough family-oriented movies, there’s too much bad language, there’s too much sex…’ The violence they don’t have as much of a problem with, obviously. This is something that’s been a refrain that I’ve been listening to since I started making movies. So, if we’re to take that as true, then the performance of Logan Lucky is inexplicable, because this is a movie that’s got three swear words in it, it’s got no guns, nobody dies, there’s no sex, the only violence in it is intended as a distraction, as part of the plot. This would appear to be everything that those people are saying that they’re not getting enough of, and yet they didn’t show up. So you wonder, is this just another example of America saying one thing and doing another? Of saying our values are X but our values are actually Y? I really don’t know what’s happening here.

In an article about the current PVOD debate, Variety‘s Andrew Wallenstein made reference to NATO:

Comcast probably sees the potential premium VOD can bring to its own Xfinity platform, but there’s a helluva wrinkle here: The company also owns a movie studio, Universal Pictures. Let’s see Comcast synergize its way out of that one.

Universal or otherwise, there is no way any studio is going to have the cojones to follow through on the two-week proposal because of the fear of exhibitor reprisal. Diminished as the box office may currently be, studios would be foolhardy to attempt the nuclear option such a runaround would represent. NATO has proven its pugnacity time and again; it doesn’t need an excuse to start a fight.